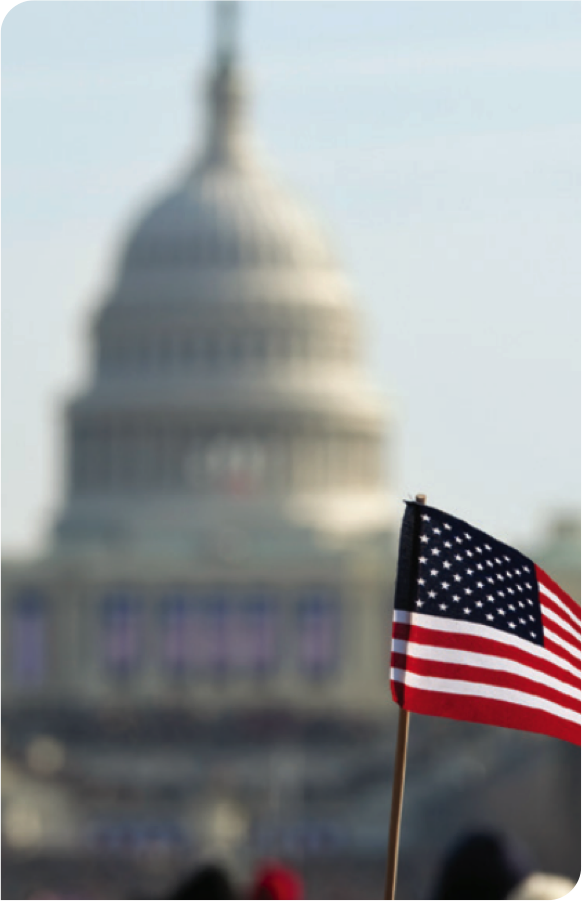 The Senate starts debate this week on their version of a tax reform bill that was passed by the Senate Finance Committee on November 16th. This follows the passage of the House’s version of a tax reform package. Like the House version, the Senate proposal would cut individual and corporate tax rates, repeal most deductions, and according to Congressional Budget Office analysis, would add $1.4 trillion to the federal deficit over the next decade. As Congress works to negotiate and pass a final tax reform bill that reconciles key differences between the Senate and House versions, there are a number of policy issues at play that Hunger Fighters and non-profit supporters should be concerned about.